Much of the growth in the industry has been triggered by increasing internet and smartphone penetration. By 2022, smartphone users are expected to reach 859 million, whereas, eCommerce sector is expected to grow 1,200 per cent by 2026. Smartphone shipments in India increased 8 per cent y-o-y to reach 152.5 million units in 2019, thereby making it the fastest growing market among the top 20 smartphone markets in the world.

Young demographic profile, rising internet penetration and relative better economic performance are the key drivers of this sector. The government of India’s policies and regulatory frameworks such as 100 per cent Foreign Direct Investment (FDI) in B2B eCommerce and 100 per cent FDI under automatic route under the marketplace model of B2C eCommerce are expected to further propel growth in the sector. As per the new FDI policy, online entities through foreign investment cannot offer the products which are sold by retailers in which they hold equity stake.

In February 2019, the government released the Draft National eCommerce Policy, which encourages FDI in the marketplace model of eCommerce. Further, it states that the FDI policy for eCommerce sector has been developed to ensure a level playing field for all participants. According to the draft, a registered entity is needed for eCommerce sites and apps to operate in India. Government also proposed the National eCommerce Policy to set up the lawful agenda on cross-border data flow – no data will be shared with foreign governments without any prior authorization from the Indian government.

Through its Digital India campaign, the government of India is aiming to create a trillion-dollar online economy by 2025.

The article & image have been taken from the IBEF website, I do not own this article or the image. 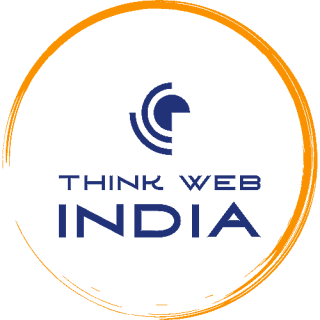